Willow McGrain’s HERITAGE SHORTBREAD is an original recipe that has remained a family secret for well over a century. 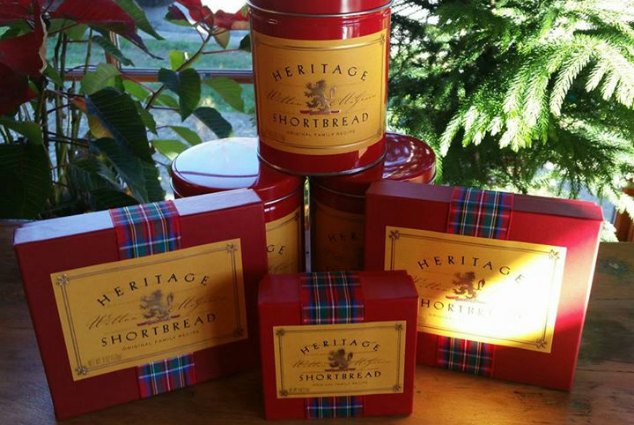 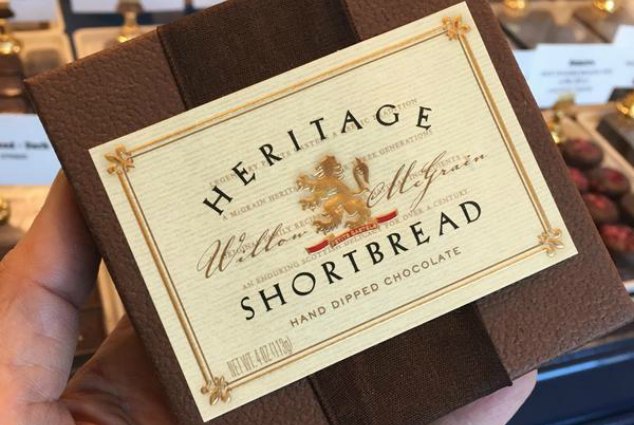 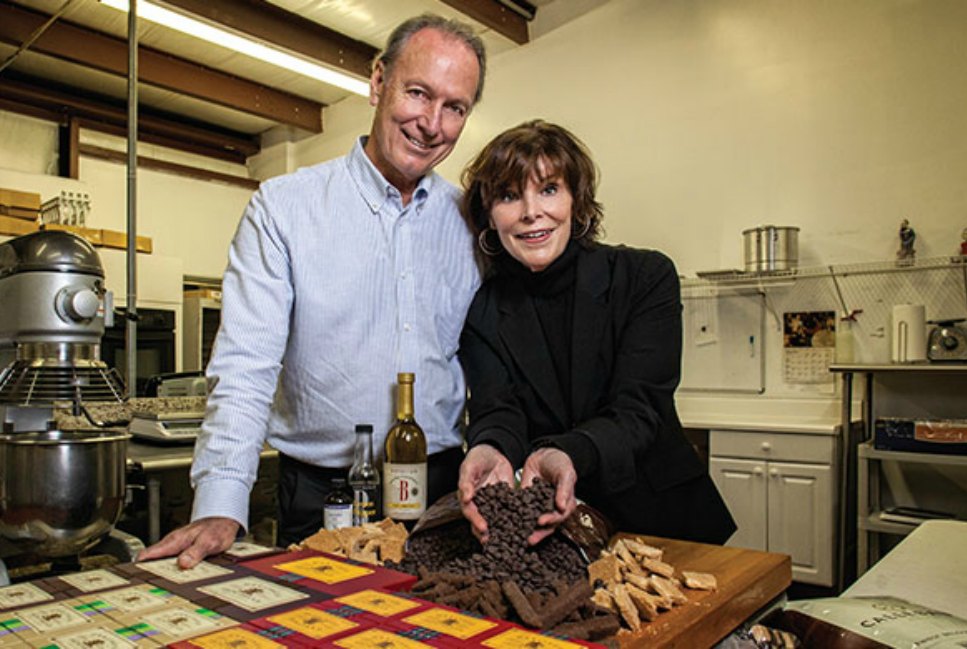 A Family Recipe Over A Century Old

The recipe traveled from Scotland to South Carolina’s coast where it was treasured by the Lowcountry McGrains, and still is today.Thanks to WillowMcGrain’s granddaughterand namesake,it can now be enjoyed by anyone with a taste for fine foods. 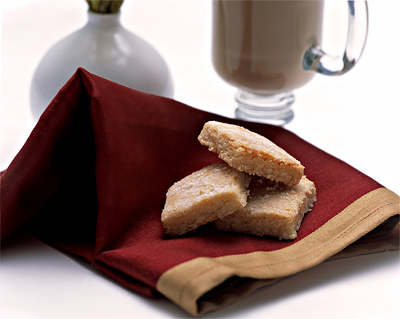 A McGrain Heritage For Over Three Generations

The secret recipe for Willow McGrain’s HERITAGE SHORTBREAD was never written but handed down mother to daughter for generations. It was a treasured secret and the custodian of the recipe was honor bound not to reveal it. Late in her life, Willow McGrain’s mother, Margaret, bequeathed to her the family recipe.

Willow was blessed with the talent to replicate her mother’s recipe, but found that while the proper ingredients were essential for success, there was one important ingredient that had to come from the heart. It was not so much an ingredient, but a belief that this delicate shortbread could evoke a time before, with suggestions of her beloved Scotland, of home and hearth, and of the McGrain heritage.

Willow shares that belief. She understands the honor of having and the fear of breaking the legacy that had kept the McGrain recipe a family treasure for well over a century.

At first, she sent her shortbread off as presents for holiday gifts, weddings and other celebrations. As more people tasted her Scottish delicacy, the demand for this wondrous treat grew to such a degree that it became impossible for her not to share her family’s heritage.

Today, Willow McGrain lovingly bakes her Heritage Shortbread in the Lowcountry of South Carolina. She uses the same pure, natural ingredients that her grandmother used in Scotland. The same belief, that this shortbread can evoke joyful times past, is slipped into every box. 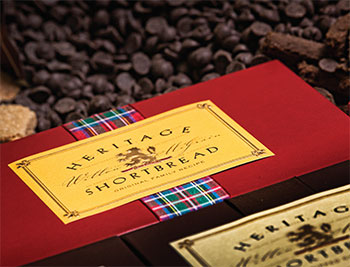